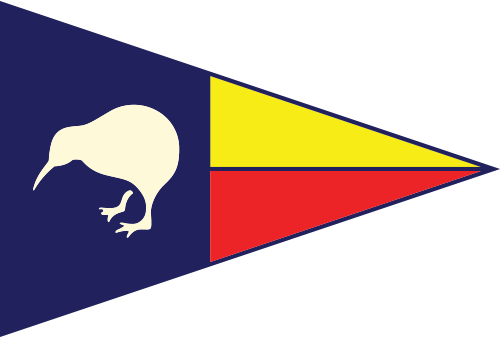 Letter from Jim Farmer to RNZYS and statement regarding the SGM

Following  the events of the last few days as reported in the NZ Herald on Saturday  morning, it is clear that the SGM is unlikely to be a constructive,  transparent and rational debate on the critical AC Venue issue. Contact has  therefore since been made with those who signed the Requisition for the SGM  and on whose behalf I presented it to you.

On their behalf and as previously suggested by Rear Commodore Williams, I  am now withdrawing the current Requisition.

I have attached a statement which I am intending to provide to the Media,  who have been calling me constantly.  I  would appreciate your publishing this Statement to members and, in the Event  that the subject of the SGM and the Venue come up at the AGM, having the  Statement read to those attending.

The objection to the Defence of the Cup taking place off-shore by all  Requisitioners remains unaltered and the claim made by Grant Dalton that the  defence of the Cup in Auckland is not viable remains disputed.  My position remains also that the way  forward, in the interests of everyone who has a genuine desire for the  Defence to take place in Auckland, is for direct discussions to take place to  make this happen, if necessary with the assistance of a Mediator or Facilitator,  between representatives of the Squadron, Team NZ and those offering funding.

Please acknowledge in due course.